We all mutate, eventually, whether to successful spells or government mathematics and I’m not talking about some symbolic quality. Each body of land is subject to bio-politics wrought and conjured through certain words of power: Innenstadtenwicklung, territorial cohesion, transubstantiation through a magnum opus of capital; Nigredo, a boiling & blackening in formula, stanza and infrastructure. Thats alchemy 2.0 for you. An older night sprung from the mechanical soul of bureaucrats, investment bankers and even the ghost of the past. The industrial harbour was levelled into new landscape and we were being burned, melted down to a new base_metal. Some sulphurous becoming & my frontal lobe is brownfeld land soaked in hydrocarbon spillages, solvents, pesticides, heavy metals and urban planning. Putrifcations and decompositions. All the dead of the old city turned alight by the afterglow of the new, cleansed & cooked into uniform matter: Solve Et Coagula;make the volatile fy, distill it out of the fxed, and then feed the body back its own soul.You know, the whole ‘below the pavement’, politics of the deceased yeh. Oh, and btw, I resent your idea of psychogeography I think it’s a fucking con, at best, at worst an extension of some stereoscopic policething, a cyclops. Like, what’s the psychic emissions of real-estate speculation, debt trade or investment schemes? Or some fascist mob? I went out at 3am to look for it, that New City, and it was all aligned in the guider-lights of titanic cruise ships and heliotrope insanity. Prima Materia. Moronic skeletal remains of functions, awash in new management gridplans. I was sucked into its epicentre, forgetting to pay the bills, but those towers yeh, they were actual prayer wheels, churning out a foundation for a new economic firmament, that we all have to align our inner zodiac towards, clonkclonk all the mechanisms going. Portland, god of love, sowing alkaline semen, white cement vessel folding time back in on itself, speaking conveyor-belts, full of metal powders and rare salts, minerals and burning rubber fossilisation, wow & flutter, inside your word for “building” peaks bright magnetic violence (….) 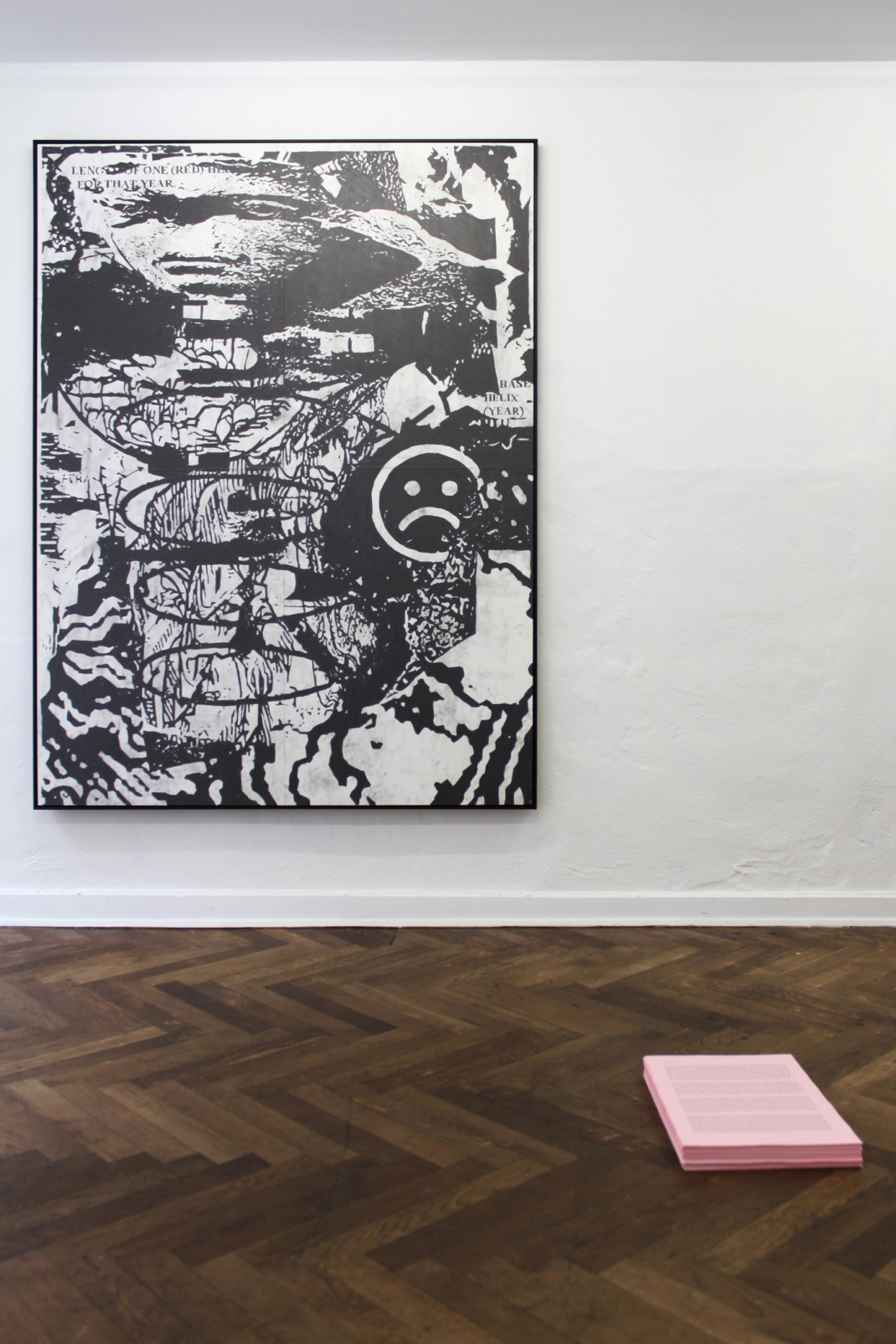 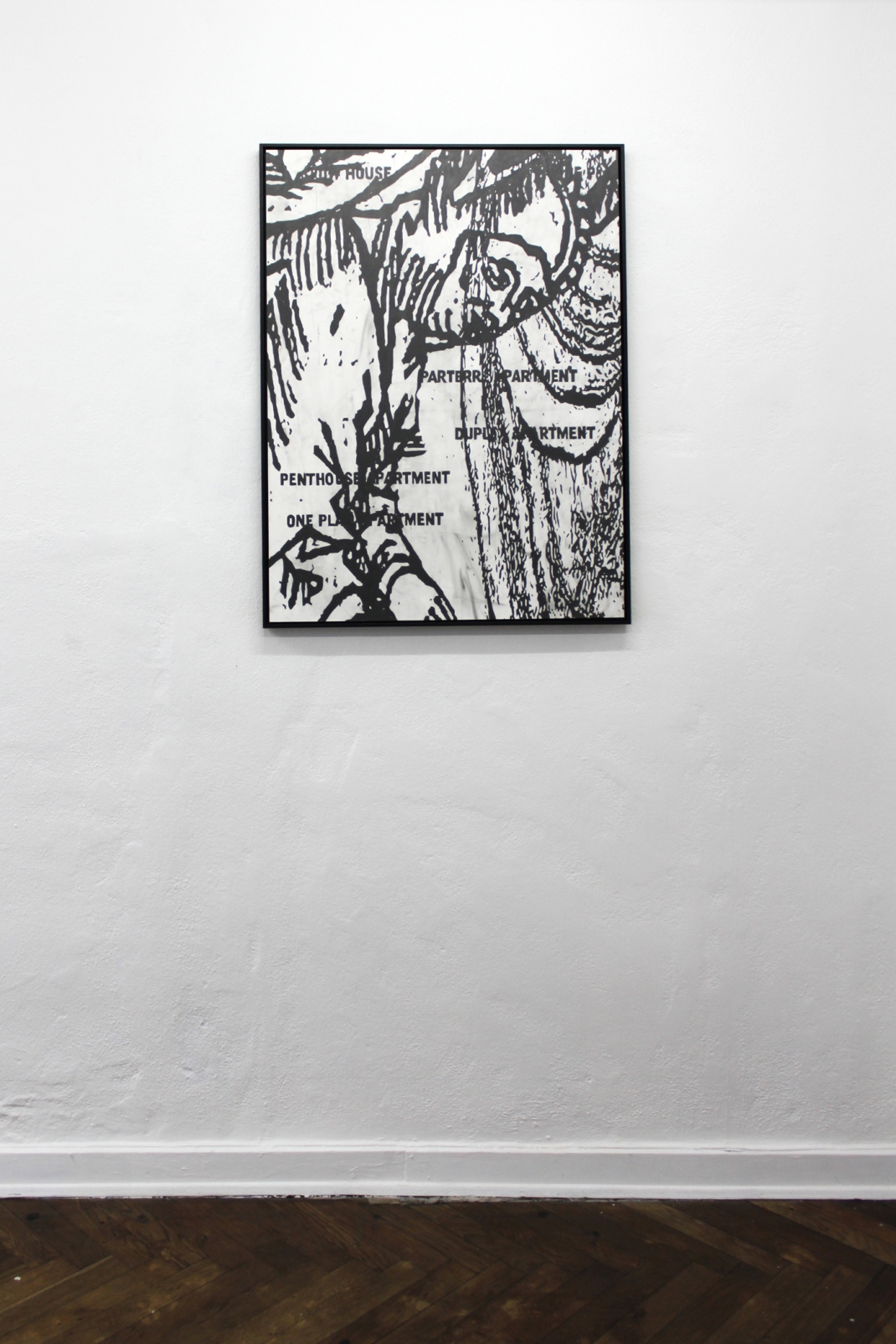 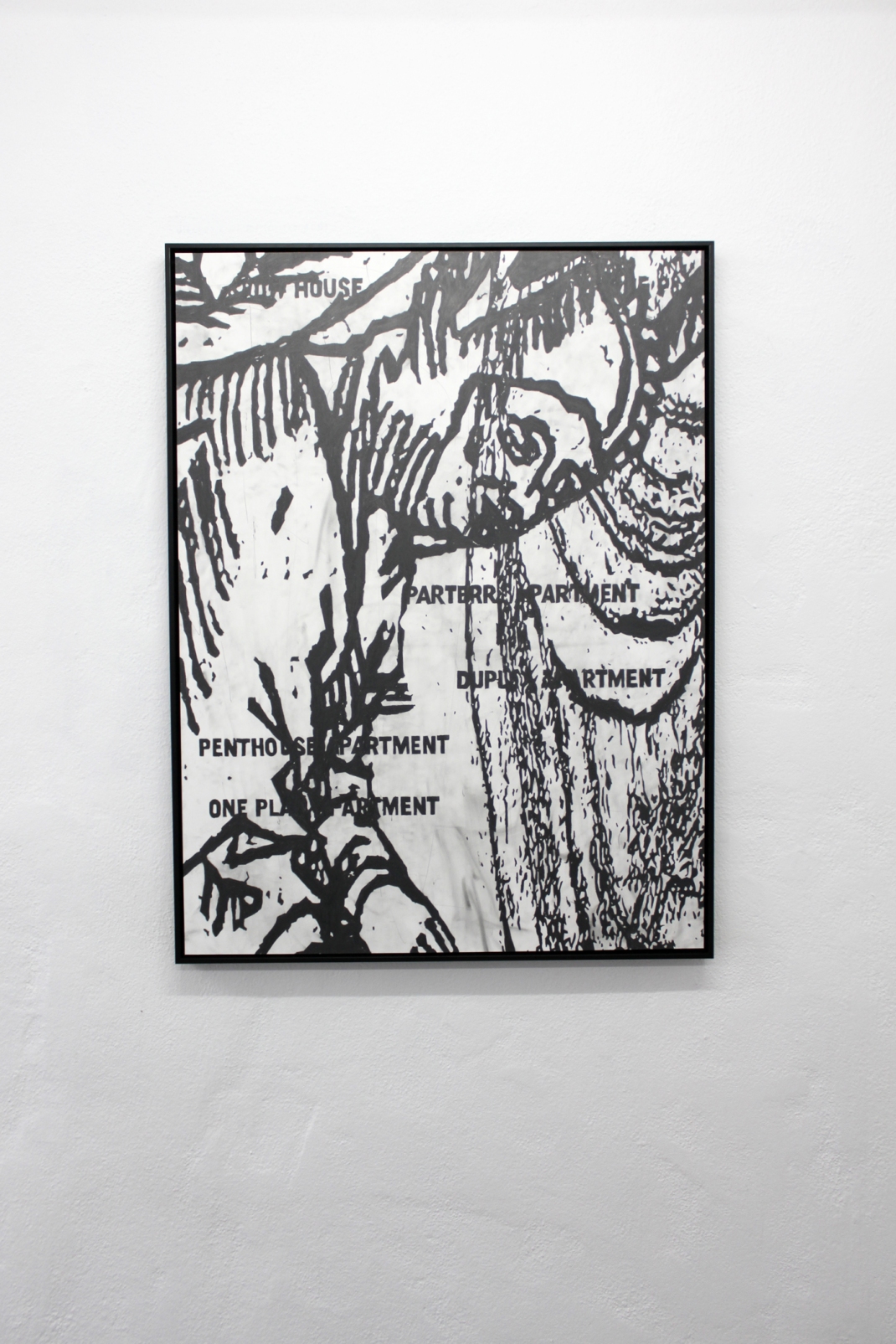 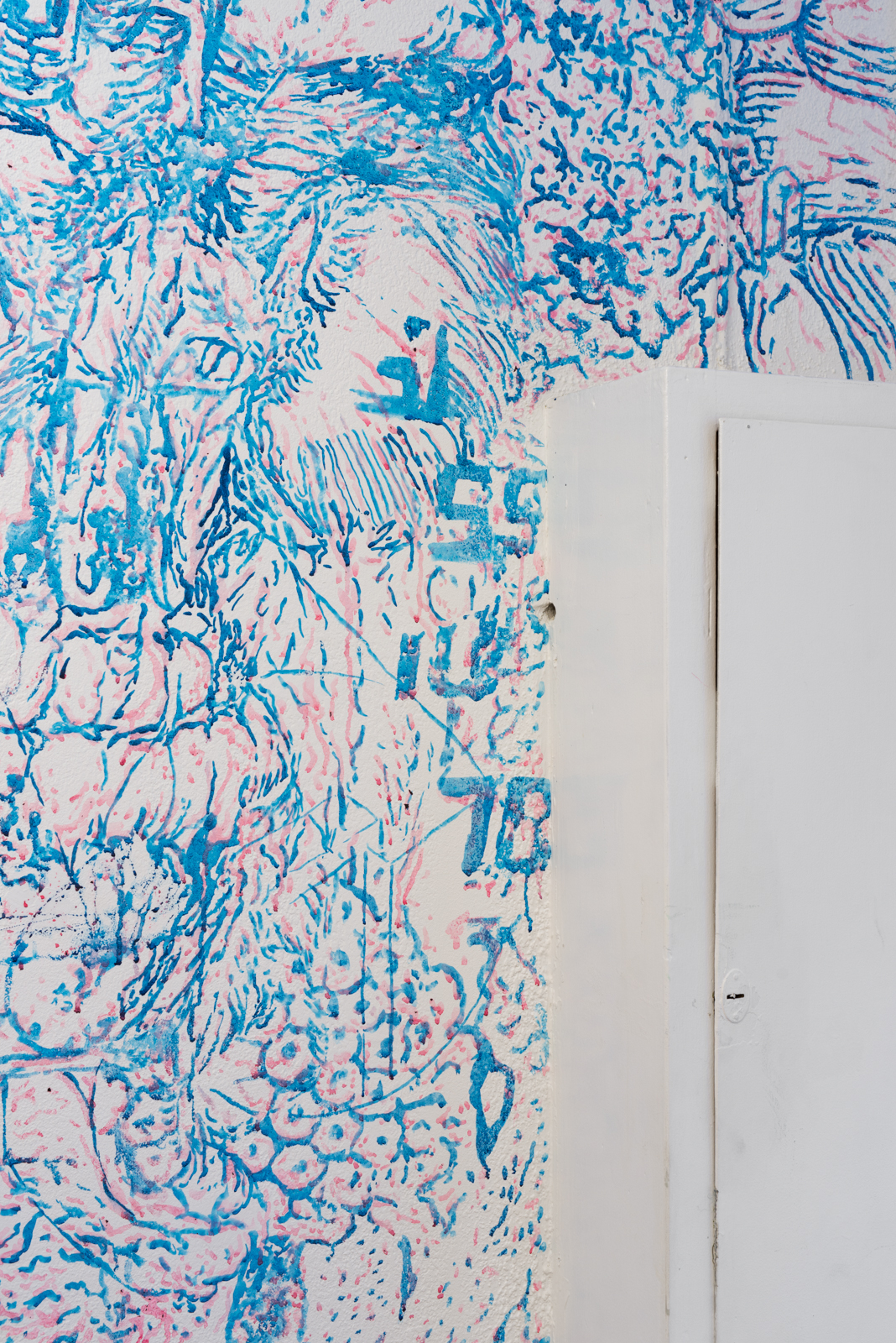 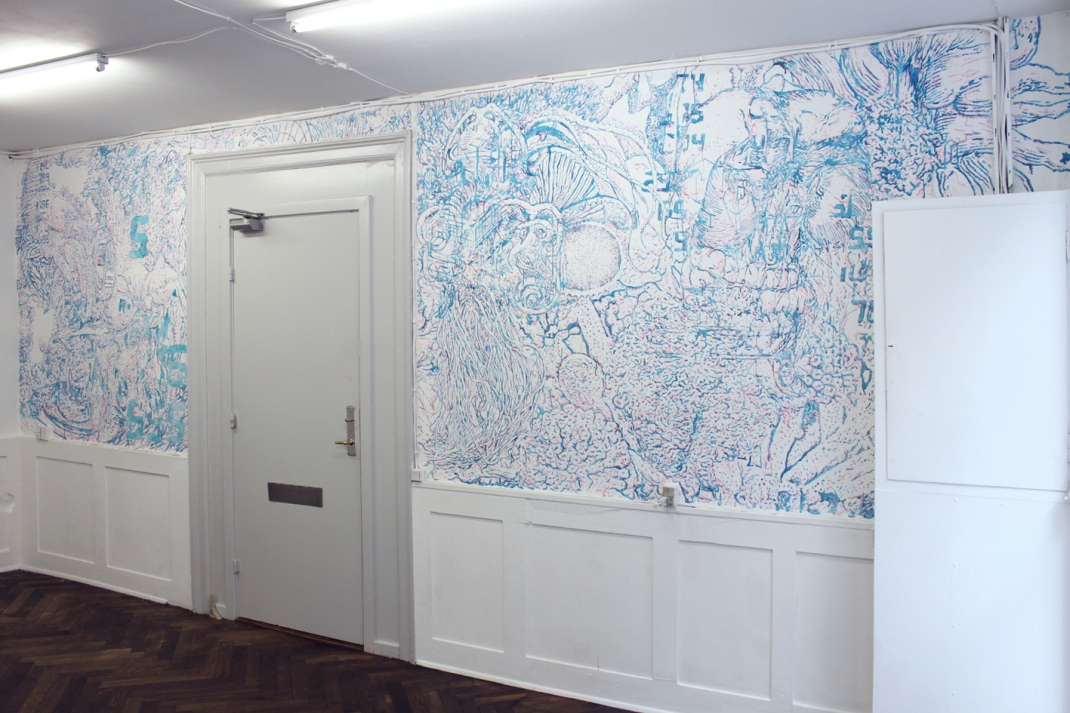 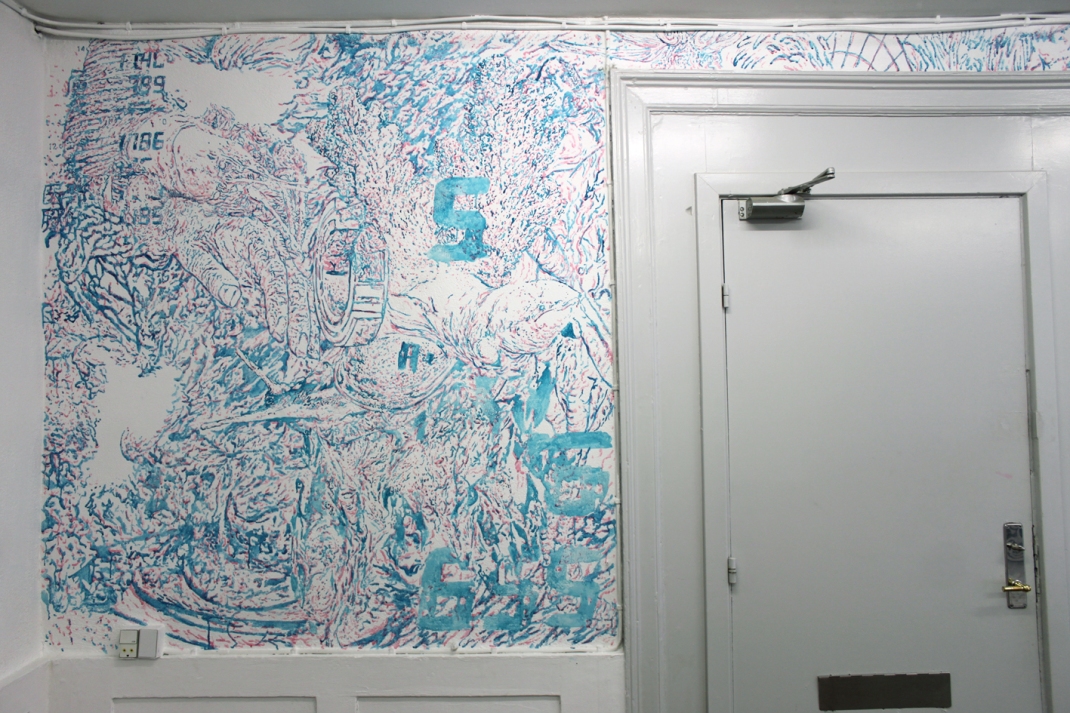 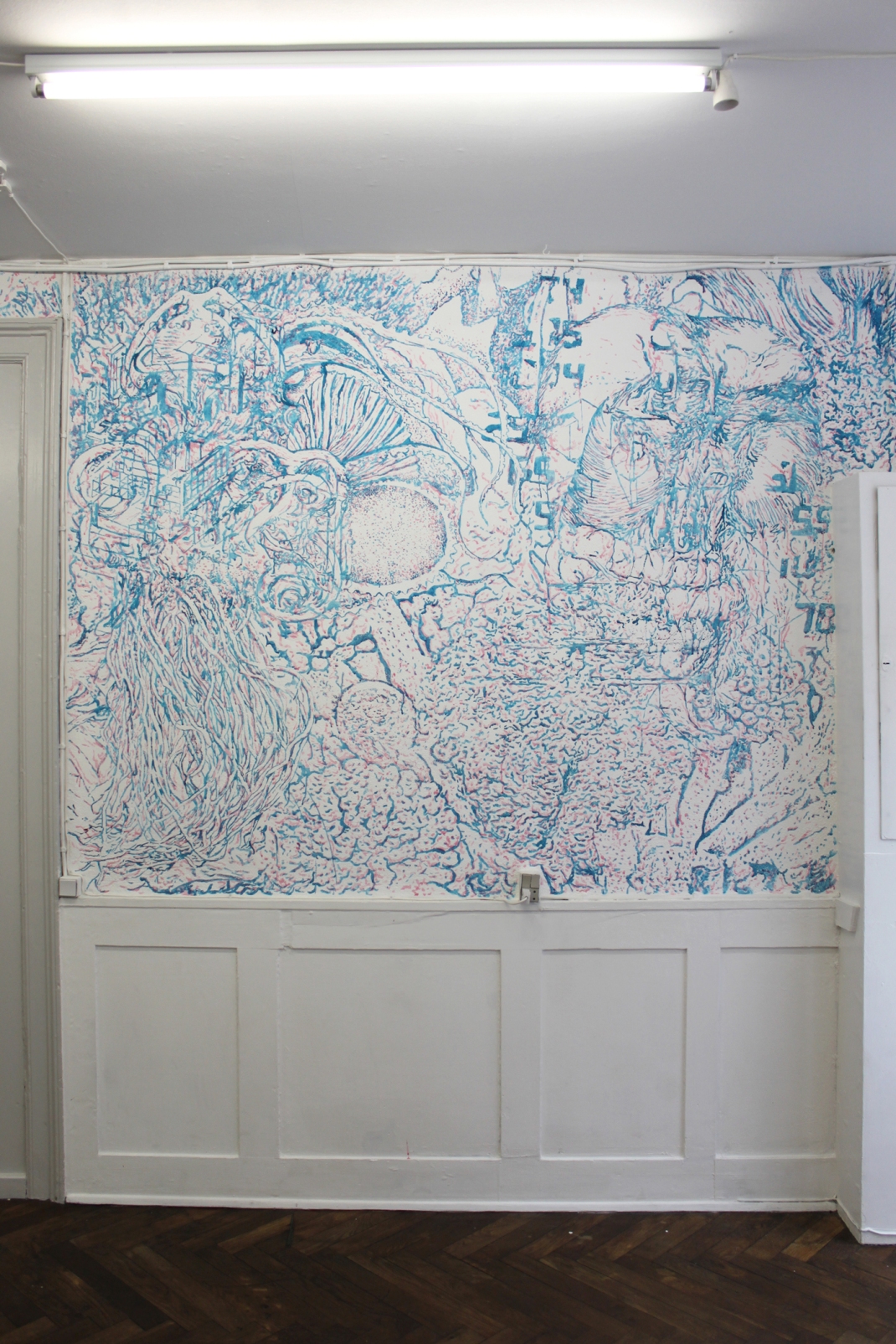 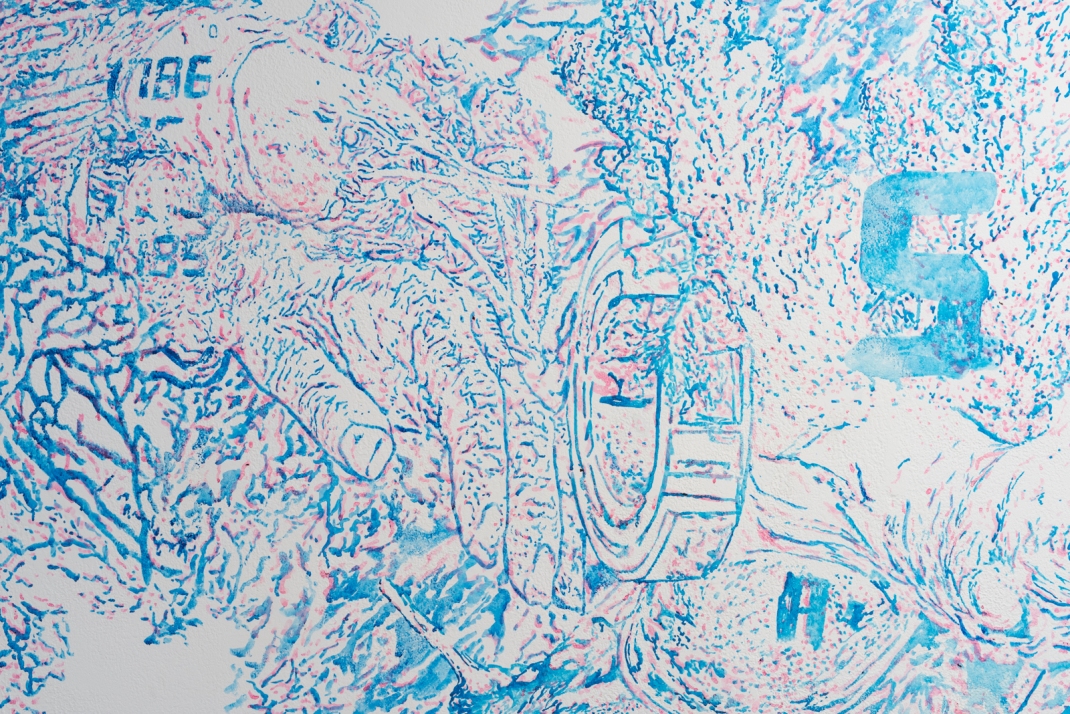 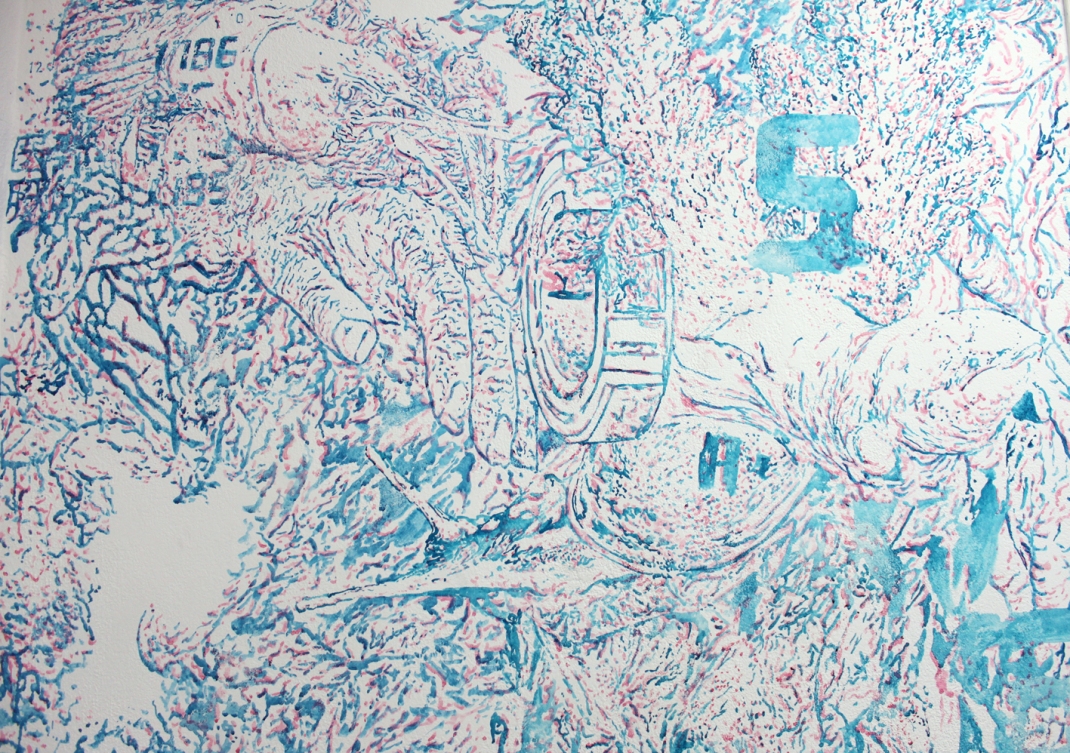 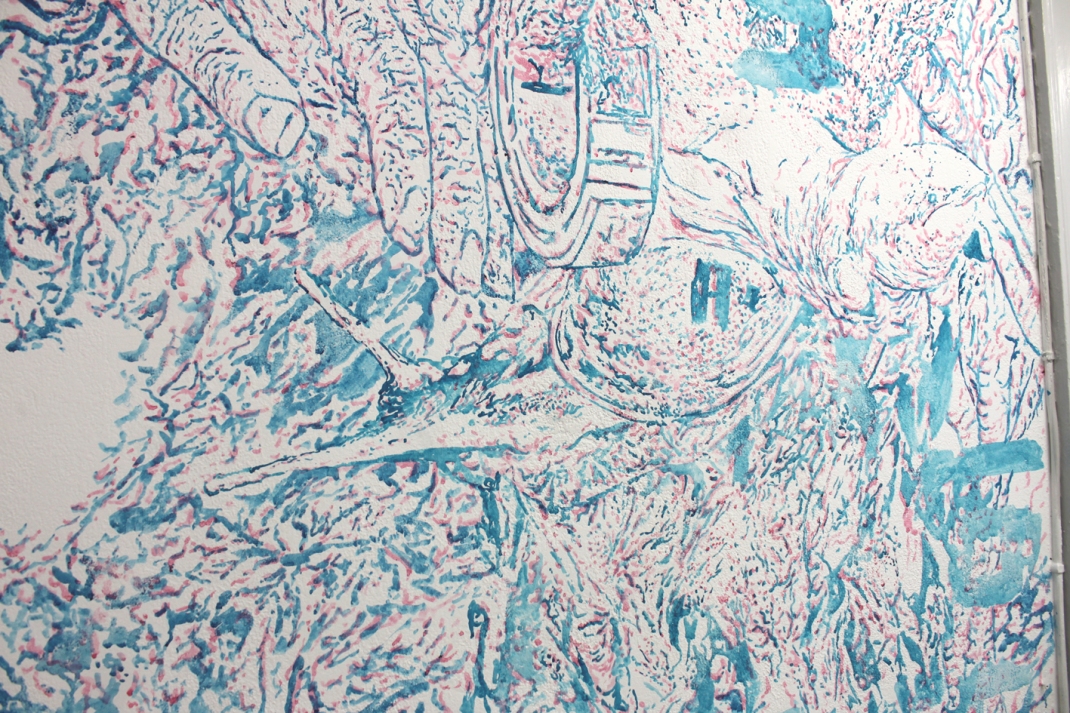